All Collections
Bank transfers
What countries are part of SEPA?

What countries are part of SEPA?

Written by Konstantin
Updated over a week ago

The Single Euro Payments Area (SEPA) is a payment integration initiative of the European Union for simplification of Euro bank transfers. The area consists of the 34 member states as of July 2015: 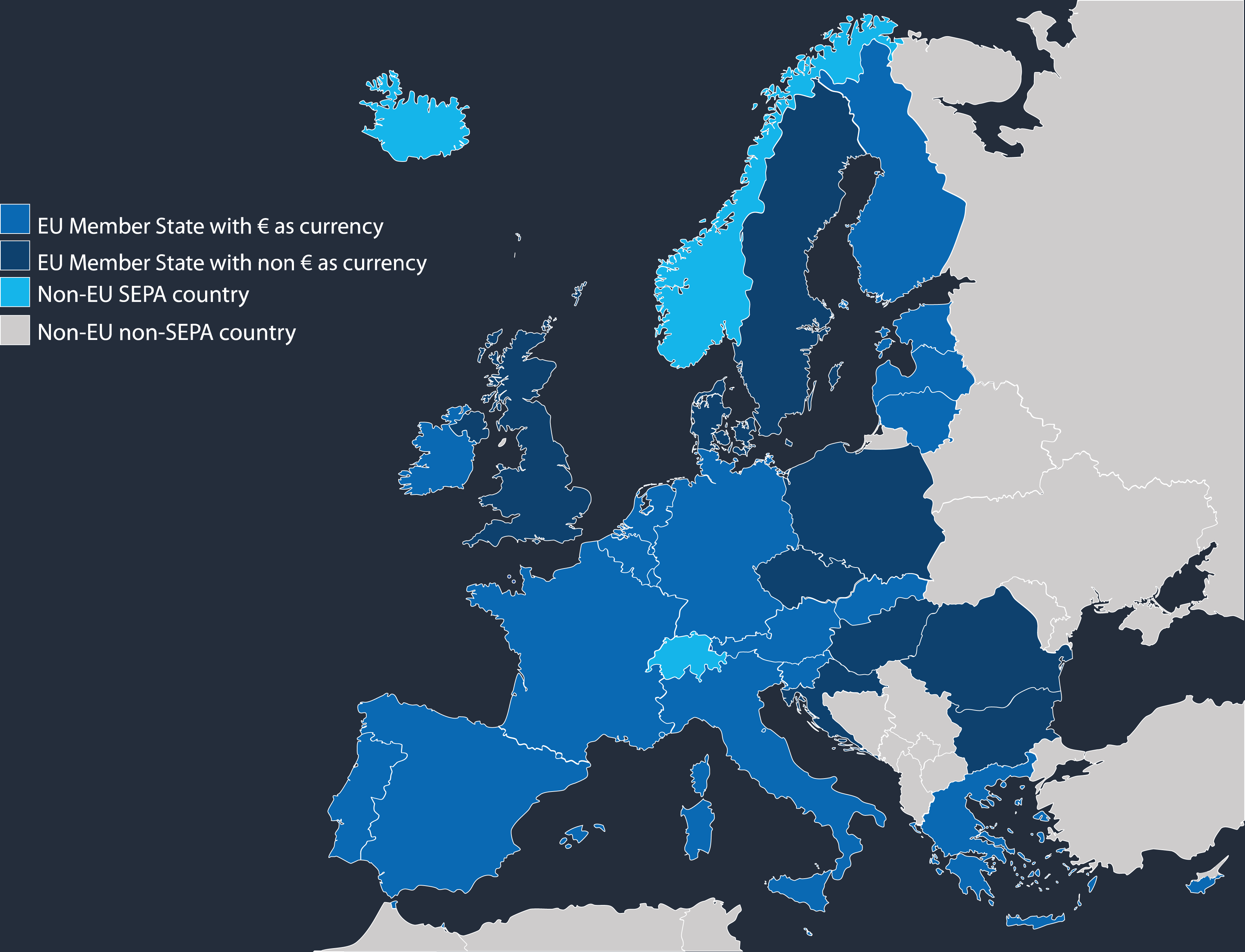 By default, the entire country is under the jurisdiction of SEPA, however, the following countries have territories which are not considered as a part of the area:

There are also a number of jurisdictions that use Euros but are not included in SEPA:

If you have any questions, please contact our support team via the life chat or by email support@cryptopay.me.

Did this answer your question?